this article is not about comic sans

Microsoft Bob was a frilly, ornate software that spectacularly failed back in the 90s. The user was presented with images of various rooms cluttered with books, pens, clocks, calculators, letters, dustbins, calendars, boxes, shelves, cupboards, drawers, windows and a dog. Most of these opened a program in the computer that fulfilled the role roughly corresponding with the item you clicked. Except for the dog, which just talked. This virtual pooch assistant helped you navigate the messy rooms. 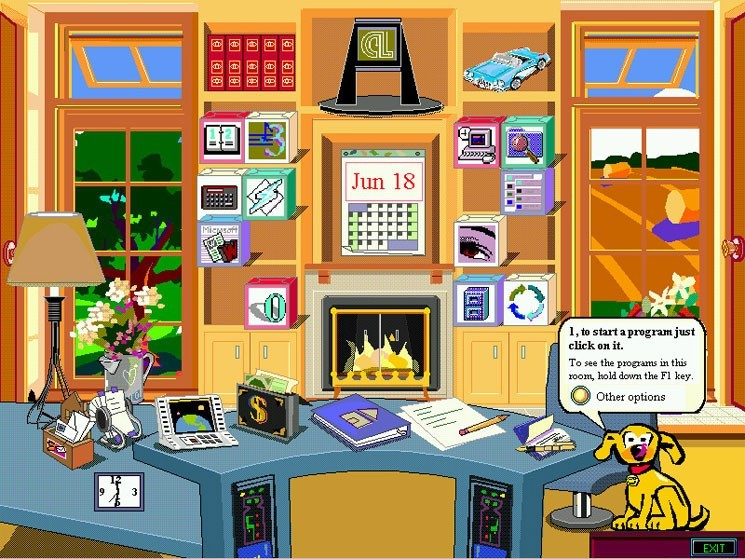 Vincent Connare, who was a graphic designer for Microsoft at the time, was shocked by the font used in the gaudy mutt's speech bubble. It's a font that you are probably familiar with—Times New Roman. Aghast by this stuffy, bureaucratic font colouring our furry friend's bubble, he set out to design a font that fits more fairly. A font I take pleasure in using.

“Comic Sans is a blight on the landscape of typography.”
- Dave Combs, designer and co-founder of the Ban Comic Sans Movement

Comic Sans is uncanny and wonky. It has squiggly lopsided strokes, awkward spacing and goofy shapes. It stands out. Font choices were a luxury until word processors gave the masses access to a plethora of typefaces. Comic Sans was a popular choice when you wanted your text to appear friendly. As a kid, whenever I used Microsoft Word or similar software, I set the font to Comic Sans because that used to be the only fun looking and readable font in the dropdown menu back in the day.
Because of this accessibility, people overused this font, and in places where it did not belong—funeral invitations, war memorials, court documents, and notice boards. It became the poster child of amateur, tasteless application. Something about Comic Sans lent itself to being used with goofy clip art and gaudy colours. 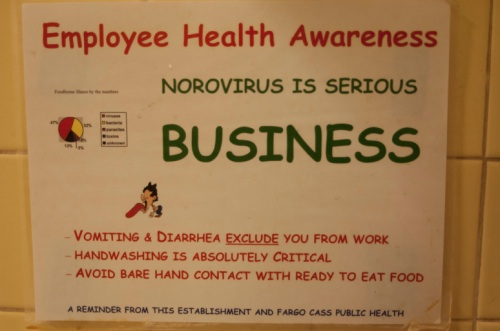 I used to laugh at these uses of Comic Sans. But lately, my opinion has come around a bit. I often think about the time when Higgs Boson was discovered, a breakthrough in particle physics. The presentation that revealed this discovery was in Comic Sans. 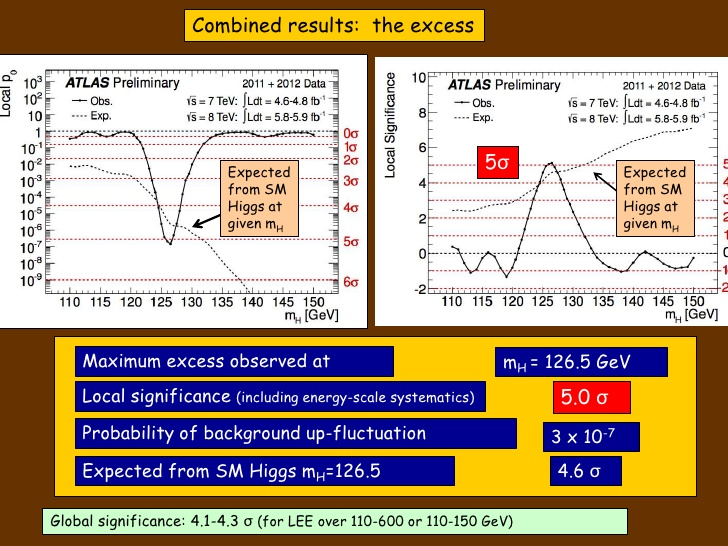 Fabiolla Gianotti, one of the leaders of the Higgs Boson experiment and the creator of the slide above was asked about her choice of using Comic Sans. Her response:

Because I like it. It's so cute. As you see, I didn't change it [for the Hofstadter Lectures]. I find it a sweet and pleasant font.

I found the lack of sophistication refreshing!! I can think of countless occasions where using this font for giving presentations or writing my reports in high school or college would have caused me problems :(
People who go against the grain in appearance and "taste" while still being recognized for quality work have to be exceptional. They had more subtle resistances along the way and still found themselves in a successful place. It's the same reason why some VC firms report women founders outperforming their male founders—because those women had to be exceptionally good to make up for the sexism [1].
The reason I want to incorporate more Comic Sans in my life is more in line with Vincent's vision—I want to fight the emphasis our society has placed on putting up stuffy and "professional" appearances that are inauthentic. I want people to be themselves. When I want to be goofy, I want to use Comic Sans. It's a cute and stupid font. I like it.

(an excerpt of a slide I had to give in a presentation at work. my colleagues aren't uptight, so it worked there :D)
[1] http://www.paulgraham.com/bias.html