How free are you?

A heuristic—the amount of freedom I have, whether intellectual, artistic or financial, is inversely proportional to the number of thoughts I hold, but cannot express publicly.
I was born fairly free. Like all the other babies, I could publicly air my frustrations by wailing and pointing to things, with little consequence. This phase did not last long, because quite soon I was sent off to a child prison, where I was poorly taught Maths and stuff. At this point in my life I had the least amount of freedom. Airing disagreement, or not conforming to nebulous standards of discipline were met with tight slaps, and other forms of mental and physical perturbations. It was at this point, I learned to keep thoughts to myself.
As I grew older, I was fortunate enough to start unshackling myself. I won't face any consequence today for saying that my middle school principal, Prashant Fernandes, was a violent brute who did not deserve to be near any children, no less run a school. Back then I could not air this publicly, unless I wanted my world turned upside down. In fact, I now have this platform where I am fortunate to be able to express my honest thoughts on a lot of things without getting torpedoed.
It's not all rosy though. There are still a lot of thoughts I won't express in public, for several reasons. Some have to do with how potential future employers might view me, as my professional career is brand spanking new, and I have no reputation to bank on. Others are more to do with basic personal safety (more on that soon). 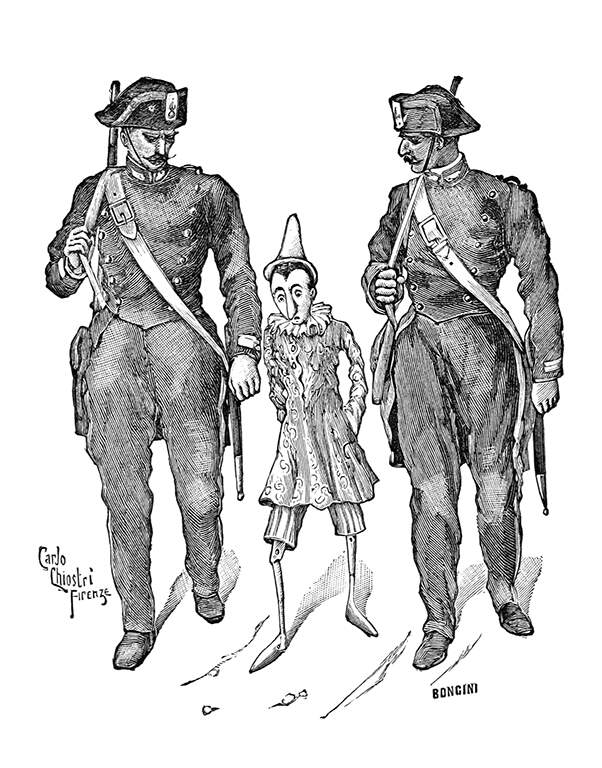 The Ruler and The Soup Nazi
Grey in his video talks about about how beholden rulers, dictators and politicians are to certain people or institutions. The main idea is that rulers are not as almighty as they seem, and them staying in power is a game of pleasing the right people. It is clear from this that these rulers will score poorly on my heuristic, and are likely not able to express their true thoughts publicly. Being powerful or highly ranked does not guarantee much freedom. Neither does being rich (although financial independence helps a lot).
I contrast this with a character I saw in Seinfeld, known as the "Soup Nazi". As the name suggests, this guy who serves "soup so good that it will make you knees buckle" is objectively awful and unpleasant with his customers. But he is definitely honest and doesn't mind expressing what he thinks (even if his thoughts are mostly mean). Mess around the queue and no soup for you. There's still a large queue lining up for his soup. He was a much freer man than many rulers.
There is always a ceiling
Total freedom is fiction. The complexity of the world ensures that there is always a ceiling to how much freedom you can get. A typical case where you hit the limits of freedom is if your beliefs are too many standard deviations away from the society you live in. A person who believes that women should only do housework will have a difficult time expressing that thought publicly in San Francisco. Likewise it's harder to be denounce the patriarchy publicly in many parts of rural India.
The latter implies another heuristic—personal freedom is proportional to how free your society is.
I know I do not live in a free enough society, because it is a risk to be outspoken against certain politicians and authority figures (including the police). Journalists have died doing this.
Modern society is full of traps to take your freedom away, in various ways and at various levels. It's easy to lose sight of what it's like to be free. It has been well documented that taking away control from someone teaches them to be helpless. Even if you get your control back, you will not know to exercise it anymore.
So some advice to my future self: don't be a chump, always choose freedom.